Welcome Reader, hope you're having a wonderful morning. 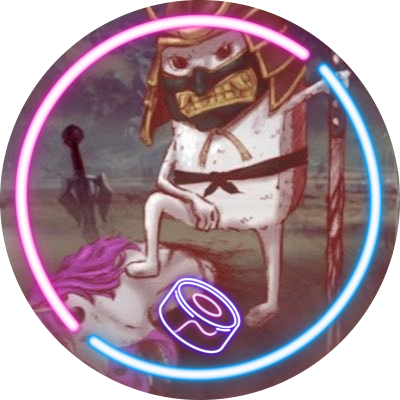 Ex competitive gamer who fell into the crypto rabbit hole. Is now a hardcore crypto note taker spreading the love. 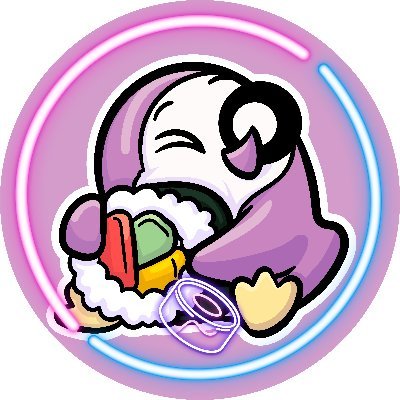 Expert Violinist & Crypto Enthusiast. Taking on the metaverse one piece of news at a time. 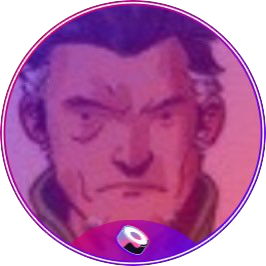 Contributing to Sushi as lead dev of Samurai platform 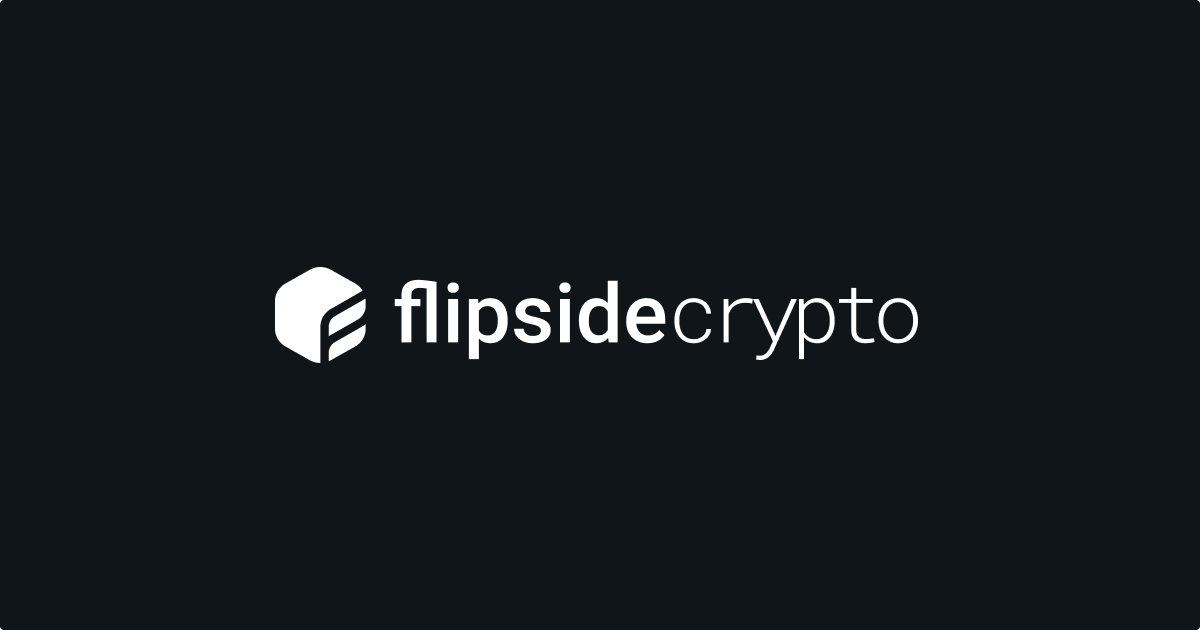 The votes are in ! 94.45% voted in favour for Flipside crypto to kick start the CEA Program. The program grants bounties to anyone who creates Sushi Analytics Dashboards that the core team and community thinks are essential. Great sentiments from the community towards the proposal 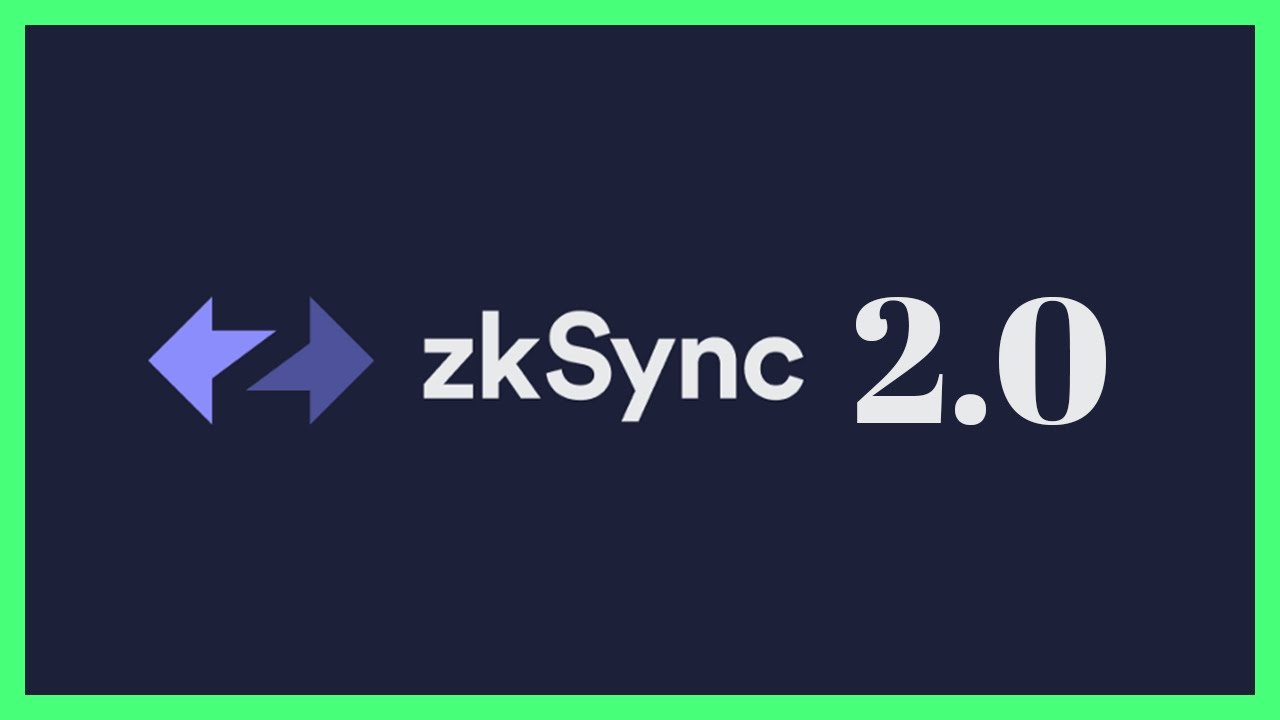 A community member has suggested that the core team start testnet deployment for SushiSwap & Kashi on ZkSync now. This would ensure the products are battle-tested ready so Sushi can be one of the first to deploy when it launches

Change $SUSHI denomination to a lower amount like $SHIB 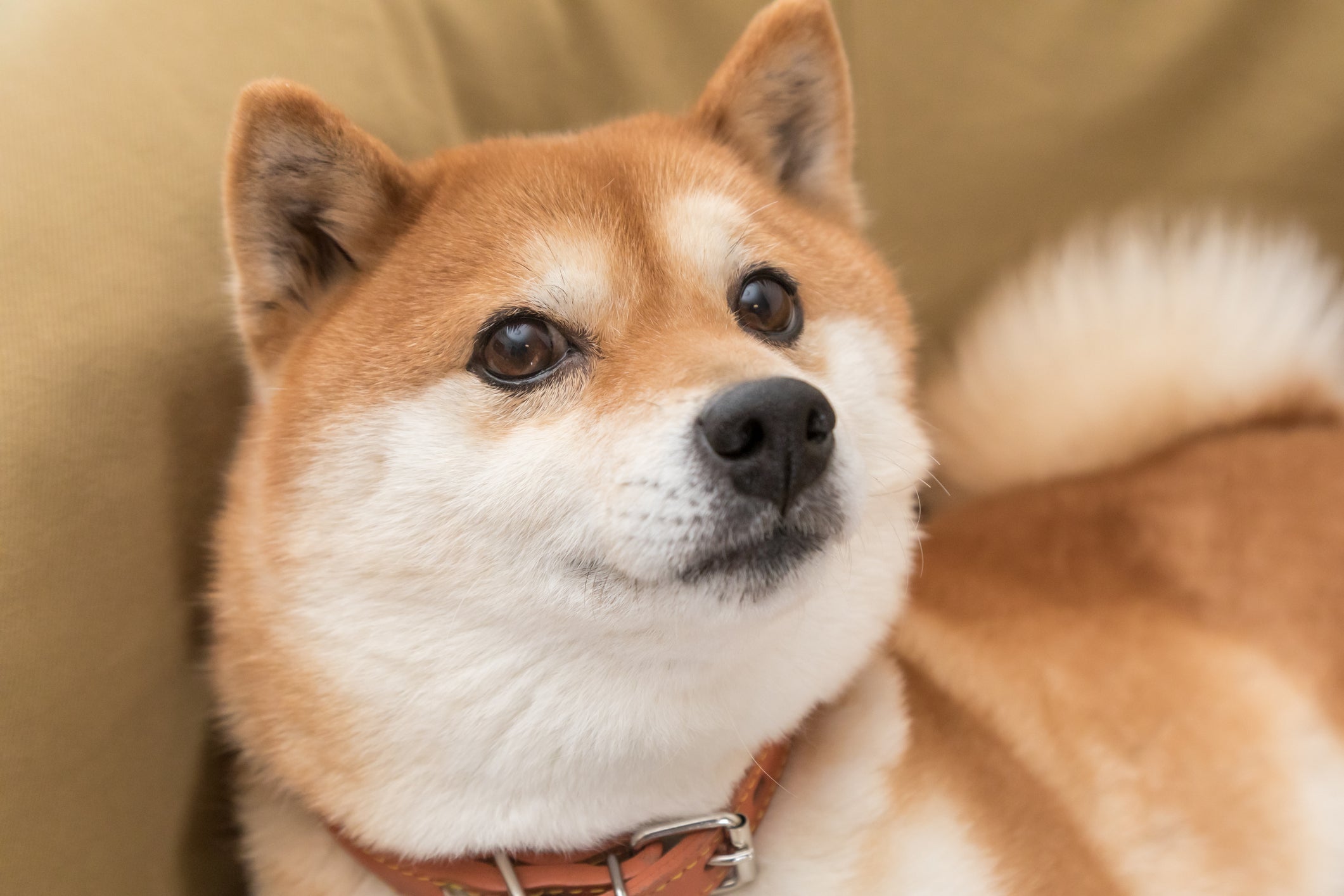 The community doesn't see the need to re-denominate the Sushi token as there is MEOWSHI in place already. 1 xSUSHI equals 100,000 $MEOW. $MEOW earns additional yield (on top of xSUSHI fees) through strategies and flash loans from BentoBox. However, since there is no live strategy on BentoBox now, $MEOW currently has the same functions as xSUSHI. More use cases will come in the future

The Shōyu experience is tailored for everyone, whether you are an early bird or a night owl. You'll have the option to see the Shōyu metaverse in either dark mode or light mode.

Read more
All Eyes on Shōyu v0 Launch This Week

Shōyu is a digital display interface and NFT marketplace that will allow anyone to mint, exhibit, and sell digital assets. State-of-the-art minting and auction technology will exist in V0, which allow whitelisted artists to display newly minted work, and sell them through a Fixed Price auction or an English auction. Artists and collectors will eventually be able to display their work within our walkable metaverse in late Q4, while our v0 metaverse will feature a curated gallery accessible to everyone to explore.

To incentivize liquidity on Kusama, Sushi will be starting its official liquidity mining program on Moonriver - a parachain on Kusama, which is Polkadot's sister network. This will be an important stepping stone in offering Sushi's suite of DeFi products to a whole new network of users. What's even more exciting is the entire new ecosystem that awaits - there will be an abundance of projects that are waiting to be built on top of Sushi in the coming months.

There's a lot to look forward to in Q4, with some of Sushi's biggest product launches to date. In addition to Shōyu, let's take a look at what we have coming up.

The Sushi Community strikes again. This time in the form of a $SUSHI dune analytics dashboard with all the information you could possibly need to track your favourite token - built by @dobbythereum.

Get to know the artist who is in charge of turning our core team members into cute Avatars. Learn more about Poison Hikari through this interview.

The tattoo art form has a deep history dating back to the beginnings of human civilization. Its rich tradition remained consistent throughout the years until the COVID crisis, which fueled the industry's need to find new ways of ensuring that this art form could continue to thrive.

Sushi’s community and quick pace of innovation has caught the eye of Sequoia, a traditional VC capital firm which was founded 50 years ago. This has even led to them market buying and staking $SUSHI.

XDEFI is a cross-chain wallet with the vision of being everyone's go-to wallet in DeFi. They are looking to raise $12M in their MISO IDO which will be taking place for whitelisted addresses in early November. Key wallet features will include:

DotOracle is a fully decentralized oracle and cross-chain liquidity network built specifically for Polkadot. Its oracle service will provide real-time data between Polkadot and the 'real-world', whilst its Bridge will allow users to easily move their assets between all EVM-compatible chains.

Incase you missed it. Some local Sushi news.

COMMUNITY MEMBER Of the week 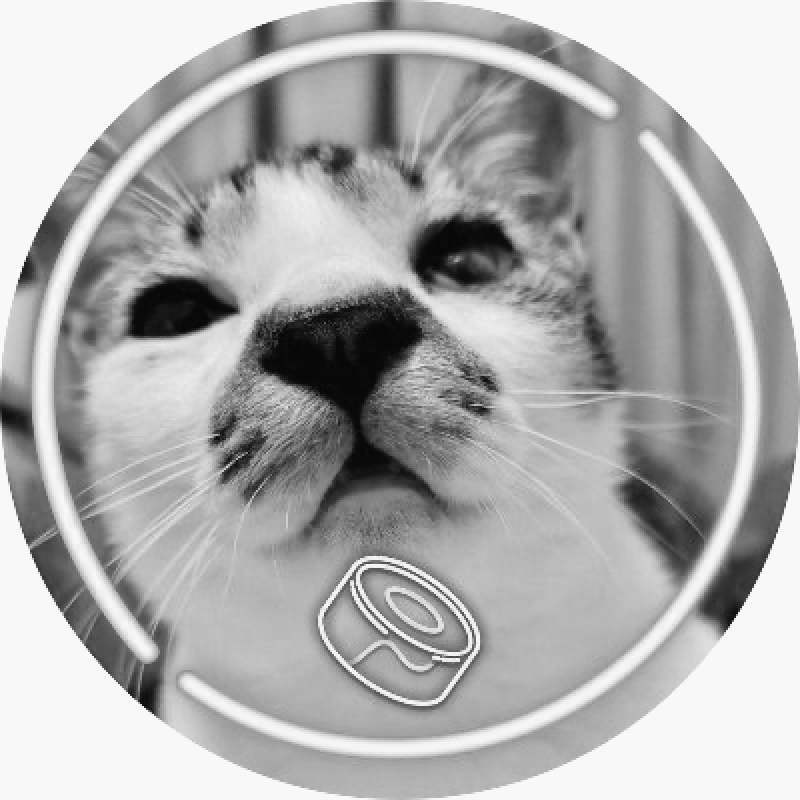 Are you hungry?
Grab some SUSHI nearby

Turning his idea for a social token into a reality, LevX, a former Sushi core developer and current lead developer for Shōyu, decided to create and dictate his own DAO. What started as an experiment, has now grown into a population of over 10,000 discord members in just under a month.

So what’s next for LevX DAO? Plenty I would say. Firstly, LevX plans to airdrop his social token $LEVX to his 10,000 discord members on November 11th. Other experimental LevX projects in the works include Munchkin ($MUN), Sushib($SUSHIB) and SharkPunks.

Join the discord to learn more about LevX DAO!